If you’re a fanatic of all things Disney & Cinderella like myself, then Magic Kingdom may be right for you where you’ll be completely mystified by the iconic Cinderella castle. Magic Kingdom provides an immersive Disney experience with the Disney Festival of Fantasy Parade, Move It! Shake IT MousekeDance It! Street Party, and Happily Ever After fireworks show at Cinderella’s castle. It also offers character meet and greets, rides, shows, and dining experiences that the entire family can enjoy. 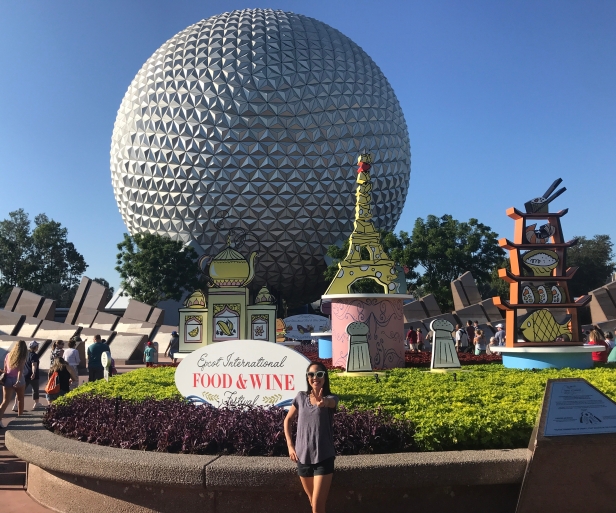 Classify yourself as a foodie and globetrotter, then look no further than Epcot. Obviously, a little different than traveling around the world, but this park does offer a taste of different countries around the world including Mexico, Norway, China, Germany, Italy, Japan, Morocco, France, United Kingdom, and Canada. Come prepared to dine and an event quite frequented is the Wine Festival if you happen to be in town when it occurs. Aside from the World Showcase, Disney travelers can also experience space by jumping on the Mission to Mars ride, or sea by gazing the aquarium with Nemo and Friends. 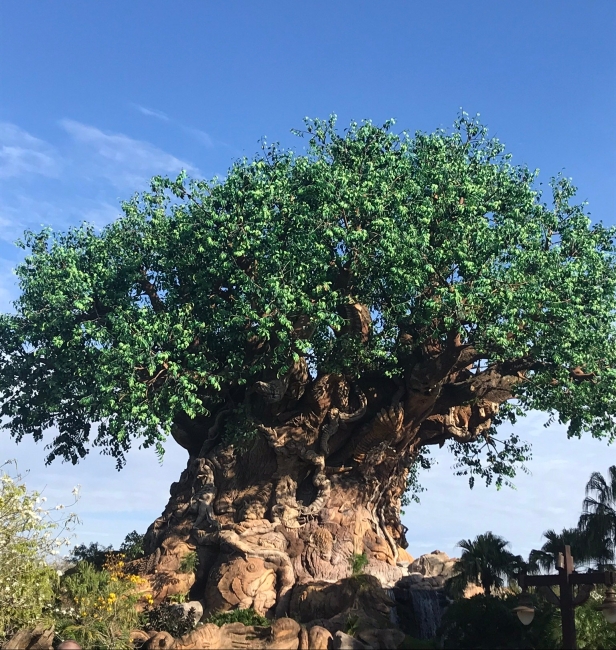 Obsessed with James Cameron’s, Avatar? Well, Disney’s Animal Kingdom reveals a real-life rendition of Pandora that is absolutely spectacular. Beyond Pandora is a theme park filled with safaris and treks. There is not much to offer in terms of rides, but if you love animals and enjoy leisurely walking around, then this is the park for you.

Filled with iconic characters and Blockbuster attractions, such as Toy Story, Star Wars, Indiana Jones, the Little Mermaid, and many more. It is a theme park with a little something for everyone in the family in the form of entertaining shows, character meet and greets, and amusement rides.

Any park you choose, I think you’ll definitely have a majestic time in the most magical place on earth.

2 thoughts on “Navigating through Walt Disney World Theme Parks: Choosing the Right Park for You”